Over one month into the new academic year 2019/2020, the Varieties of Peace research program has entered the autumn semester full of success and with many exciting plans ahead. What has the team accomplished over the past few weeks, and what is coming up next?

The Varieties of Peace team is in full swing ahead of the 2019 Varieties of Peace Asia Conference set to take place in Jakarta (Indonesia) on the 22nd, 23rd and 24th of October. In close cooperation with the Centre for Strategic and International Studies (CSIS), the conference is expecting more than 50 participants from all over the world including junior and senior scholars, as well as several distinguished guests.

The three-day conference program will include keynote speeches, round-table discussions and parallel paper panels. Participants will be able to discuss and comment on each other's work while receiving insightful visions of varieties of peace in Asia - for which there is no better setting than Jakarta.

More information and the latest updates on the 2019 Asia Conference here, on the Varieties of Peace Twitter account and under the official conference hashtag #VOPJakarta.

New Varieties of Peace publications out

The start of the academic year has been particularly successful in terms of publications. Core team members Johanna Söderström, Malin Åkebo and Elisabeth Olivius all saw samples of their work recognized and published in international academic journals.

Johanna Söderström's article on life narratives of former combatants "Seeking Recognition, Becoming Citizens: Achievements and Grievances among Former Combatants from Three Wars" has made it into the journal Conflict and Society. In addition to this, her study "The Gendered Impact of Crime on Political Knowledge: How Crime Impacts Cognition among Citizens in Sub-Saharan Africa" on gender, crime and the practice of political citizenship has been published in the journal Democracy and Security.

Malin Åkebo's original article "'Coexistence Ceasefire' in Mindanao", a discussion on the relational and interactional aspects of ceasefires, has made it into the journal Peace & Change. For her part, Elisabeth Olivius' article "Militarized nationalism as a platform for feminist mobilization? The case of the exiled Burmese women's movement", co-authored with Jenny Hedström, has been published in Women's Studies International Forum.

We warmly congratulate our core team members and we are looking forward to a very exciting autumn semester. Stay tuned! 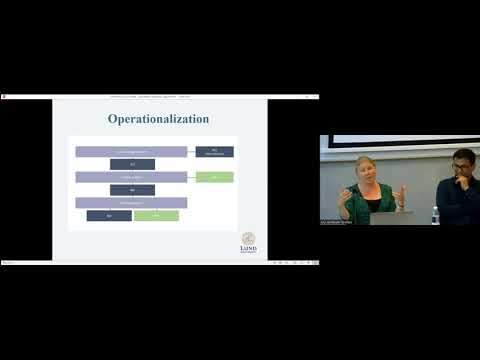 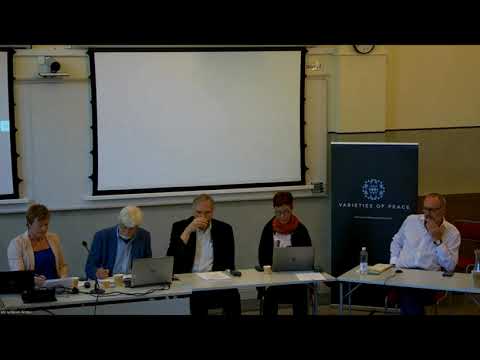